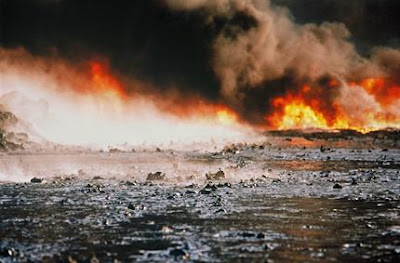 In which I finally get around to briefly blogging about the rest of the performances I saw at this year's Melbourne International Arts Festival. I haven't blogged about any of the visual arts events this year as I didn't see very many of them, save for Callum Morton's Valhalla, which was a great piece of work though I think the location it was placed, and the fact that it was placed on a plinth, did it a diservice.

These last few notes are perforce brief, written more as a reminder to myself than for any other reason, so you might want to skip this unless you're especially fascinated by the festival, or my life...

The Dictionary of Imaginary Places

This transcendent work was a piece of verbatim theatre, a collage of Melbourne mapped out through a series of real life conversations on trains that were recorded and then turned into a script performed by Heather Bolton, Christopher Brown, Rita Kalnejais and James Wardlaw. Violence and threat rubbed shoulders with comedy and surrealism, and expressions of age and difference, hope and desire played out over the course of an hour. Created and directed by Anna Tregloan, with a sound design by J. David Franzke, and co-presented by MIAF, Arts House and the Store Room Theatre (where I am a member of the interim advisory committee), this was a simple but sublime work that allowed the audience to find their own meaning in the text.

Great doco about Iraq's only performing heavy metal band and their travails, though the screening suffered from some sound issues in the Forum, as the PA appeared to be tuned for the bands who followed, which made some of the interviewees a bit hard to understand. I've reviewed the film in more detail here, at Arts Hub.

Wow. Not always successful, but a fascinating and imaginative piece of dance theatre centred around apocalyptic themes.

A bit middle of the road for my tastes, musically, though nonetheless a passionate and heartfelt evening of song. You can read my detailed review of the gig on Arts Hub if you're a member...

My final festival performance for MIAF 2009 was this vibrant, excellent Palestinian hip-hop trio, Ramallah Underground. They rock. Check out their Myspace page.
Posted by richardwatts at 1:58 pm